The recently outspoken senator from South Carolina, Lindsey Graham, says he’s all in for a summit between President Trump and Colin Kaepernick who’s managed to alienate half the country with his political stance. This following Kanye West telling TMZ that he reached out to Kaepernick personally to attempt to set up this summit.

West told TMZ’s Harvey Levin, “I’ve been calling Colin this morning, reaching him, so I could bring Colin to the White House and we could remove that ‘sons of b**ches’ statement and we can be on the same page.”

Graham tells TMZ Sports, “Anything that will bring the country together. I want to watch football without feeling guilty about it.”

To watch the video from TMZ:

Unapologetic patriot, God-fearing Christian, Political Activist. Stand for what is right, even if it means standing alone. 🇺🇸🇮🇹#MAGA #2A View all posts by Saltwater ❤️ Patricia

This site uses Akismet to reduce spam. Learn how your comment data is processed. 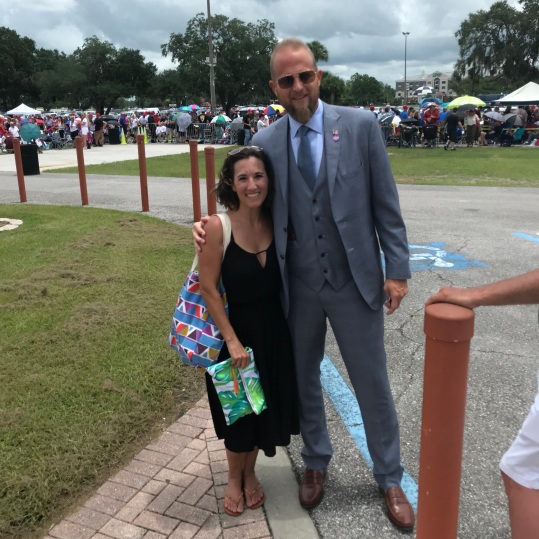 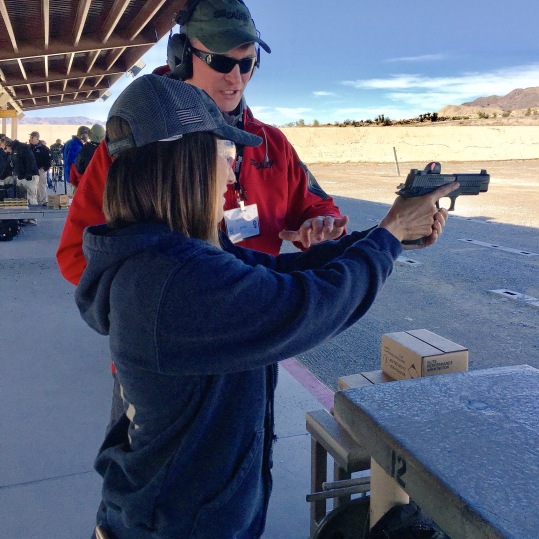 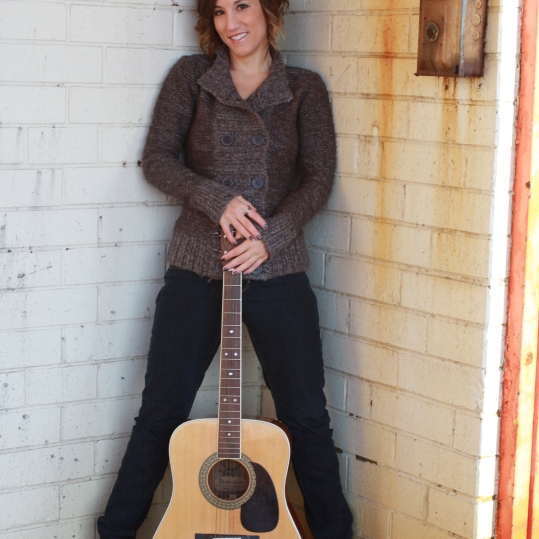 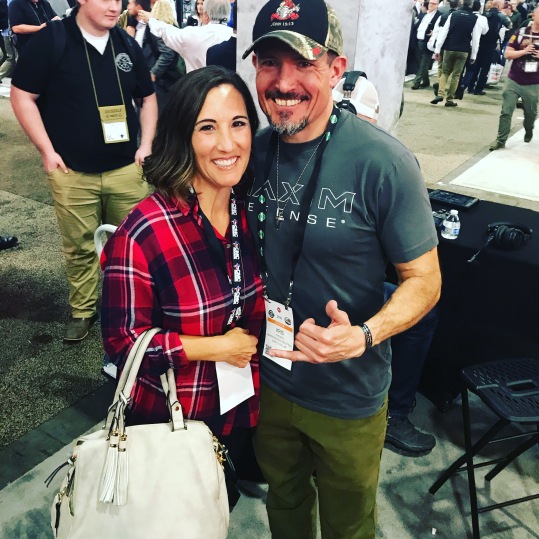 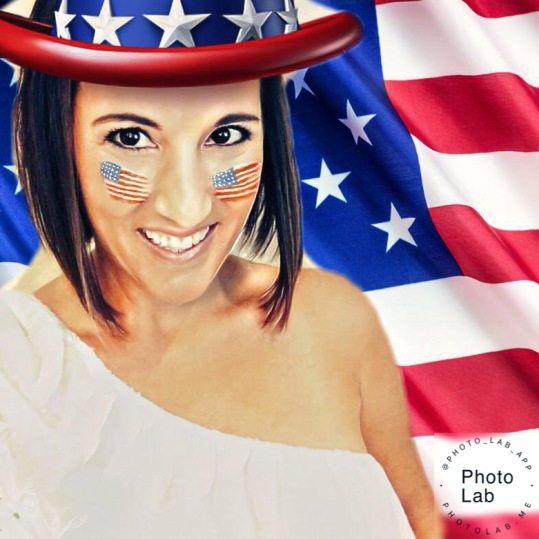 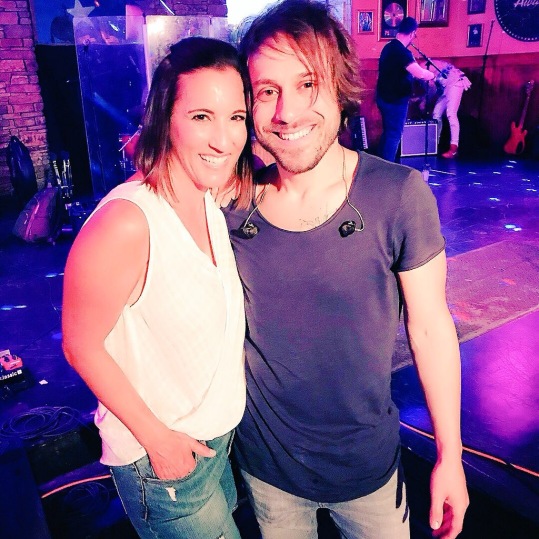 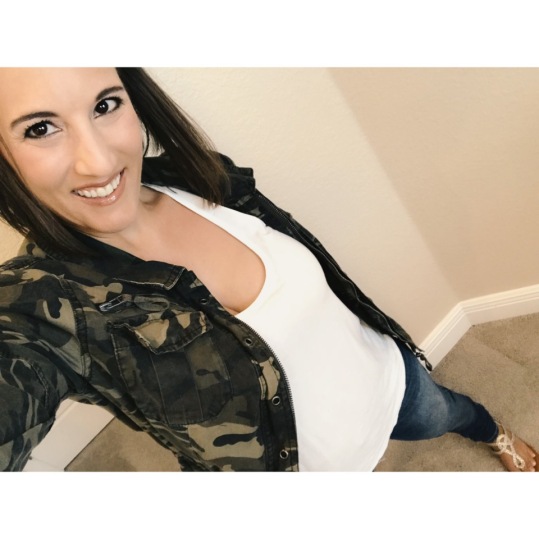 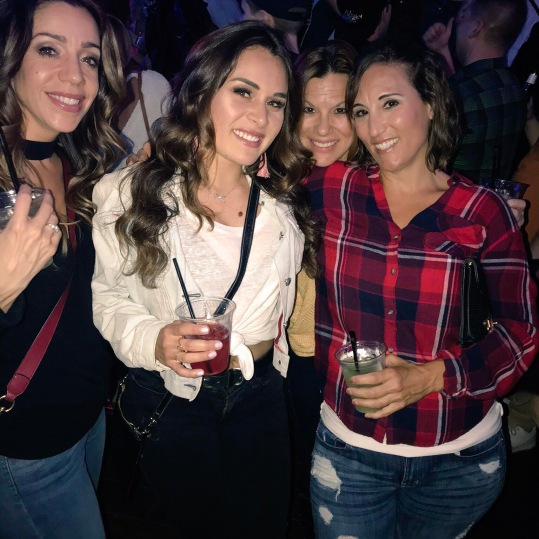 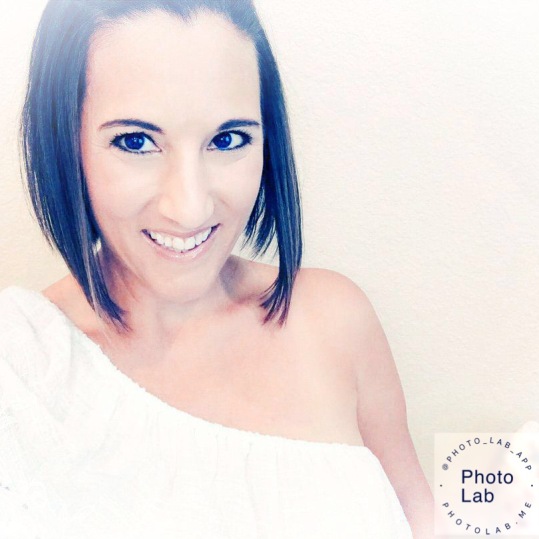 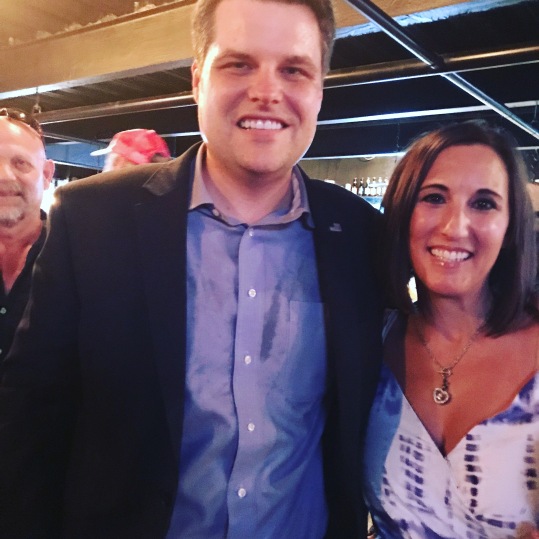 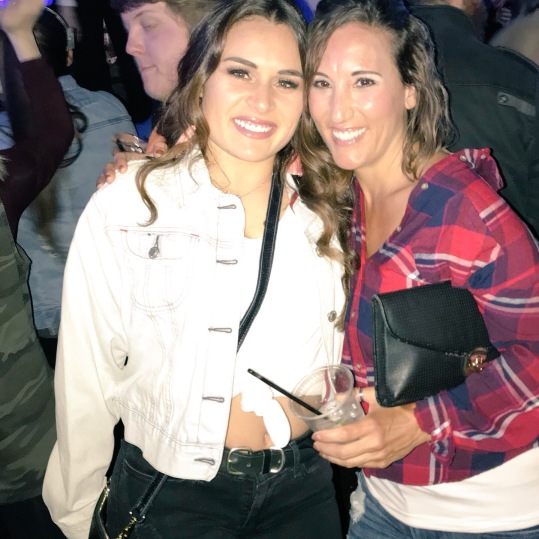 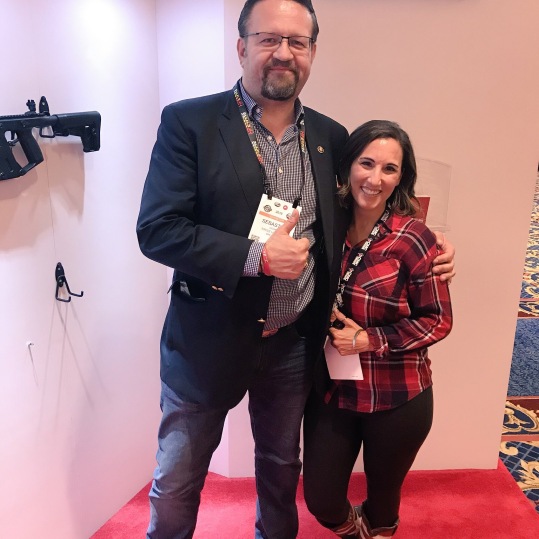 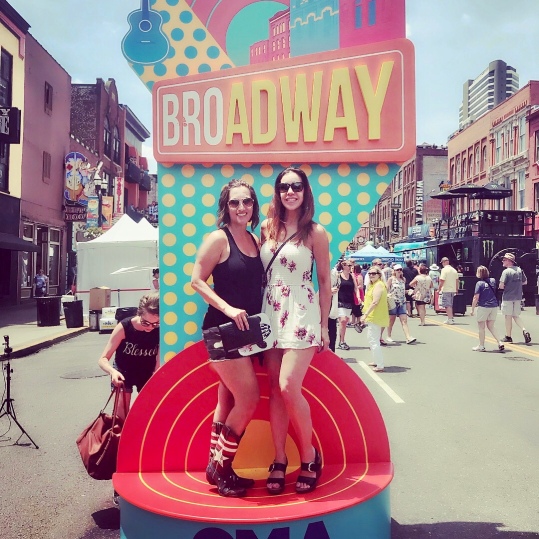